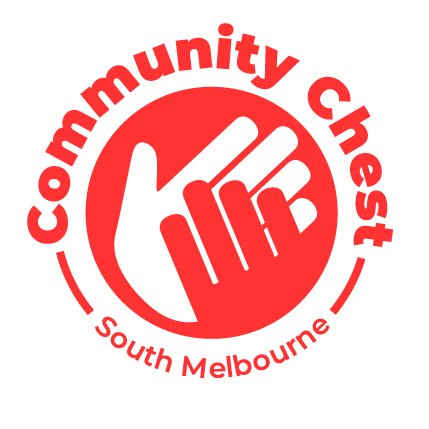 The South Melbourne Community Chest is a non-profit organisation that raises funds to distribute to local community groups. We distribute grants annually to community organisations from opportunity shop revenue, financial donations and bequests.

The opportunity shop is run by three part time staff  – a paid Manager, two paid Retail Assistants as well as our invaluable team of volunteers. A Committee of Management, also volunteers, oversees the ongoing operation of the Community Chest. 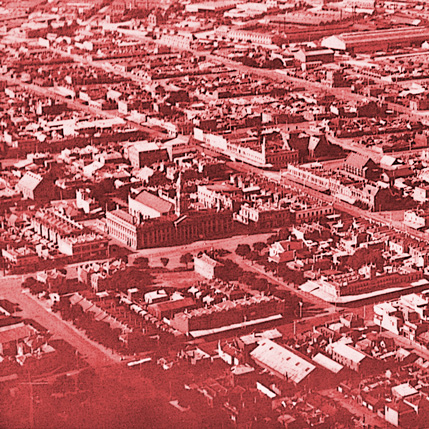 The South Melbourne Community Chest (SMCC) was launched in November 1946 as an umbrella charity fund in the City of South Melbourne. It brought together local residents, the Council, the business community, and other community-based organisations “…in a common effort to advance the welfare of the community, to promote health, recreation and fitness, to further education and culture, to stimulate philanthropic, benevolent, and humane projects and to foster community spirit among the citizens…”

These values have continued to underpin the work of the SMCC with an even broader focus encompassing environmental, cultural and advocacy principles. The importance of inclusiveness and openness have seen us reach out to immigrant communities and refugee groups.“

Over the period from its inception until the 1970s the SMCC raised money through a variety of activities including raffles, appeals, and major community events.

It was a pioneer of the original Meals on Wheels program in which meals were distributed to elderly citizens in need of support, using bicycles. The SMCC also played a major role in fund-raising to set up the original Claremont Home for the Aged in Albert Park.

Since the 1980s the core of our fund-raising activity has been the opportunity shop at 200 Bank Street and over the years the SMCC has donated almost $2 million in grants to community organisations.